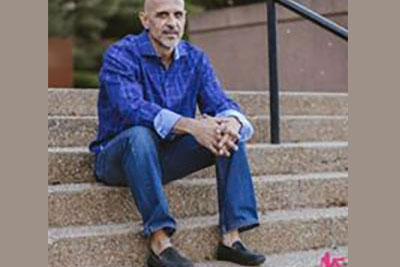 Terri graduated from Penn State and moved to New York City to start her life and one month later her mother died from metastatic breast cancer at the age of 44. Breast cancer was always on Terri’s radar but her own diagnosis was still a shock at age 39. She had a bilateral mastectomy and chemotherapy. At this point she found out she had the BRCA1 mutation. She would be monitored and had her ovaries removed. There were lingering side effects but life went back to a new normal. She worked as a pharmaceutical rep for Astra Zeneca and worked to help set up the YWBCAF while we were raising our two children. 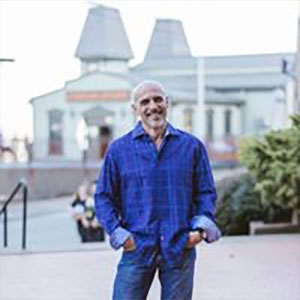 When the cancer returned it was metastatic meaning the breast-cancer was now in her brain,lungs, liver and her bones. Various treatments gamma knife to the brain chemo, radiation, hip replacement surgery to strengthen her bones and countless doctors appointments were all part of our daily lives. Our daughter was a junior in high school and our son was in eighth grade.

Terri was on the cutting edge of medicine she was the first person to be enrolled in the Parp II trials. She did everything possible but Terri passed away at 46. Her loss was massive. Our day-to-day lives would never be the same. I became two people in one body meals, rides, lunches with my life partner gone. It was overwhelming for all of us Terri wore a lot of pink we have trouble with pink now and rarely wear it. Ellese turned outward to heal by starting the PINK OUT at her high school. My son turned inward and it has been a slow process for him to regain his footing. I am not sure if anyone recovers from a loss like this but you find a way to go forward. 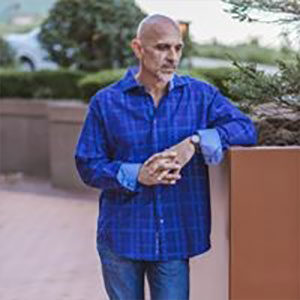 My daughter is now 24 and living on her own in Chicago. She is determined to outsmart breast cancer she was genetically tested and found to have the BRCA1 mutation as well which translates into a large percentage of getting breast cancer as well as ovarian cancer in the course of her lifetime. There was no question. She was not going to be the third generation cut short .She was moving forward with the preventative bilateral Mastectomy. ” I can’t have you see me go through breast cancer ” she shared with me. The surgery had it’s stumbling blocks she got an infection and a few complications but she is healing now. She needed to maximize the chances of a healthy life. There wasn’t much we could do about my mother-in-law and my wife had all possible treatments including clinical trials but Ellese is refusing to let genetics rule her life.

She is a powerful warrior!