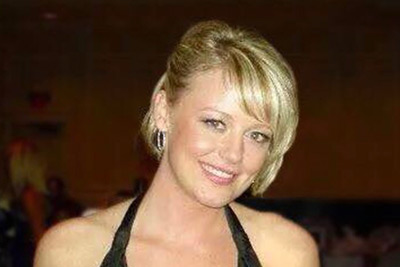 My daughter, Lindsay, was 32 years old when she died from metastatic triple negative breast cancer. We were all beyond devastated and in shock. We thought she had more time. We held out hope to the end that something would be found to let her live longer. It was February 17th of 2015. Only 26 months since she was first diagnosed in December of 2012. She was happily living with her boyfriend Dave and their dog Pete.

Lindsay was the membership director at a country club in the South Hills. Her life revolved around Dave and Pete, her family and her many many friends. She loved to travel, she loved music, fashion, food, movies and she just loved having fun with her friends who she was so devoted to. She was smart, funny, witty, snarky and also a loving friend to so many. I remember wondering back then if she should be settling down now that she was reaching her 30’s. She never missed a concert or a chance to travel. She was the “event planner” among her friends and would always come up with some type of elaborate plan for birthdays and holidays. And oh boy…. Especially Halloween…she loved that holiday and would plan her costume for months! She was fun and she had fun….I am so grateful for that now. I’m thankful that she lived life to the fullest while she was alive. 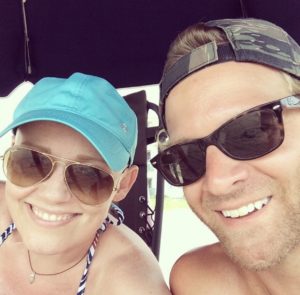 Lindsay underwent fertility treatment ending in egg retrieval. I will never forget the day I received a letter maybe a year after she passed asking me to give Magee permission to dispose of her eggs. It was gut wrenching. Her future…gone again. Lindsay continued to work as much as possible. Usually only missing a day or two every month. Her place of employment was wonderful in giving her time off when needed. During her first months of chemo she was determined to go to movie premiere in New York City for the movie Decoding Annie Parker about the woman who discovered the BRCA1 gene. Lindsay had found out at her first chemo she had the BRCA1 mutation. Her treatment consisted of 6 months of chemo, bilateral mastectomy, radiation and a complete left axillary lymph node dissection 2 months after the mastectomy. Lindsay had plans to go to Las Vegas and was determined she would not miss a chance to go there and stay for free at a luxury hotel!! She flew there one week after the surgery to remove all her left axillary lymph nodes. She even still had her drain in. She had a great time! Saw Santana! I knew above all she just wanted to feel normal again. I tried with everything I had to make her feel that way. In April of 2014 a CT scan showed her cancer had metastasized to her liver and bones. It was a very dark time, but she never gave up hope. Her friend and “cancer twin” as they called themselves, Adrienne Toth, spent every night researching what their next step would be. She was accepted to start a clinical trial at Hillman, but her back pain was so bad that they decided to do radiation to her spine first and then start the trial. Unfortunately by the time she was about to start they discovered her liver numbers were too high to start the trial. It was a devastating blow. She started a new chemo which worked quite well and in the fall she was able to start the trial again. Unfortunately during the trial she developed a rash on her chest and after another biopsy they discovered she had skin metastasis. 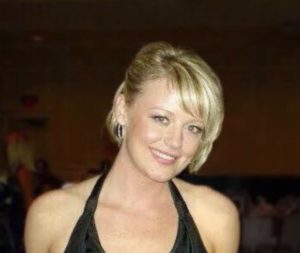 It was also during this time that she started having bad headaches. She still had her expanders in which have metal in them and she was unable to have an MRI of the brain and a CT was not good enough. In December of 2014 her plastic surgeon switched out her expanders for implants. She was able to get the MRI and before she even got the results I had to rush her to Shadyside Hospital for a severe headache and vomiting. She was diagnosed with leptomeningeal carcinoma. The cancer had spread to the lining of the brain. She started whole brain radiation the next day which was Christmas Eve.

By the first week of January she was feeling better. I remember on January 5th after getting her whole brain radiation we went shopping for a dress for the American cancer society ball. She found a beautiful gown. We had lunch and of course Starbucks. She even picked out a new dark wig. It was such a good day!! (See picture)unfortunately it didn’t last very long. Her health started going downhill towards the end of January. She was hospitalized at Shadyside and then at Magee for what they thought was a blocked bile duct. I never believed I would be told 2 weeks later that there was nothing else they could do. Lindsay was transferred to hospice. She spent 5 days there and passed away on February 17, 2015. Her brother never left her side for those 2 weeks. She was surrounded by her family, friends, and 5 college roommates and high school best friend who left their families (even flying from Germany)to stay by her side for a week while in the hospital and hospice. Lindsay was laid out in her new gown and new dark wig. She looked beautiful.

She was the strongest person I know. She did not complain. She did what she had to do and when that didn’t work out she went to plan B. She was truly my best friend and life will never be the same without her. I miss her more than I could ever explain, but most of all I grieve that she didn’t live more than 32 years of the life she loved so much.

I am so grateful for the YWBCAF and Jen Kehm. I am friends with many of the members and I feel close to Lindsay when we talk. I never stop researching new cancer protocols for all her sisters still in treatment. I’m so grateful that I can keep Lindsay’s memory alive by their allowing me to be included in these events. 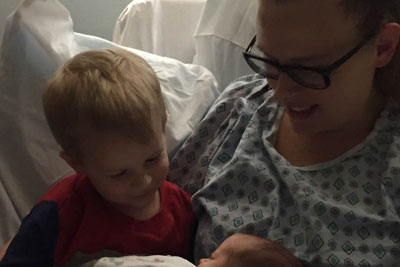 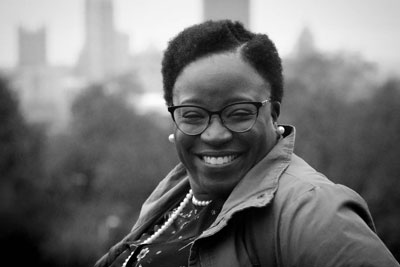 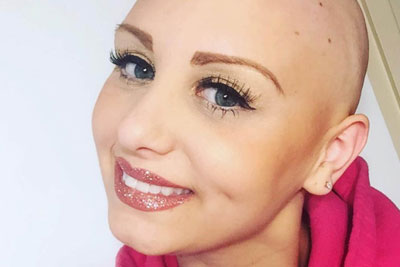